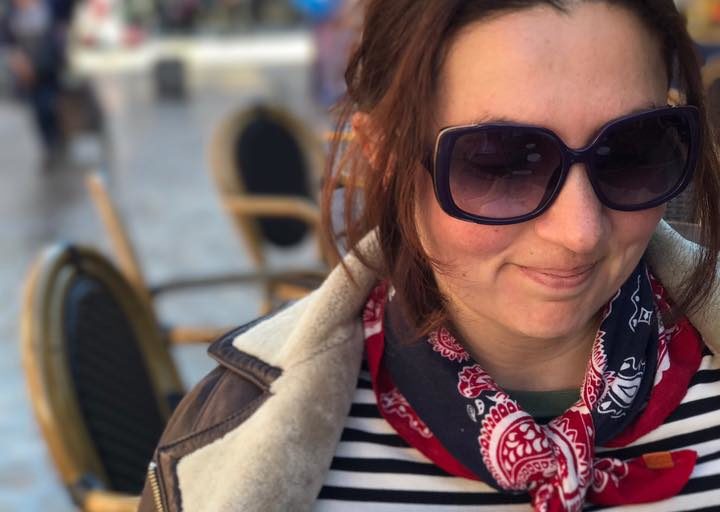 They came, burnt the house and told everyone in the house to forget the life as they knew it. The time for the new ideas and the new life had arrived.

71 years later, she was 79, a young group of people parked the car outside her home, requested a permission to speak to the elder, then politely asked my grandmother to forget everything she had been told about the life as she knew it over the past 7 decades. The time for the new ideas and a new life has arrived.

She listened, nodded, and gave her vote to say yes to the independence.

My grandmother, a great story-teller, strict, firm, brutally honest, with the kind of honesty that the hearing of the truth makes you feel uncomfortable, wish I’d asked more questions because 25 years later, I am wondering what is the cost of an illusive life, who creates the realities and ultimately, do we/us people just accept them?

But then again, should we be assuming others are creating illusions or do we also create stories that are illusive and if so what is the real price of an illusion?

Forget about the politics, and take a day to day life, do we live in a self-created illusive world or are we for real?

Take the ideas we have about ourselves and some of them are sure to turn out to be completely non-factual. For example, I am basically lying when I say I am a city girl. Yes, it is true, I was raised in the city, and lived in the cities all my life, but really I love the freedom of the country living.

I am independent… that is until I need support from friends to families or from the random strangers, even for the inspirations.

It’s cool to travel solo, I kept telling my friends, but frankly, the only time I took a weekend away on my own hated every minute of it.

Is not it funny, at times we are quite happy to live in our own self-created distorted realities, but rebel against somebody else’s suggested realities?

I wonder what would my grandmother say about that? But I know the answer… she’d raise her eyebrows and would tell me to get real.

Whose reality are you living in? or do you ever tell imaginary stories to yourself?

And ultimately, I can not help but ask, if we spend day after day creating little illusions, what is the cost of such illusive life?