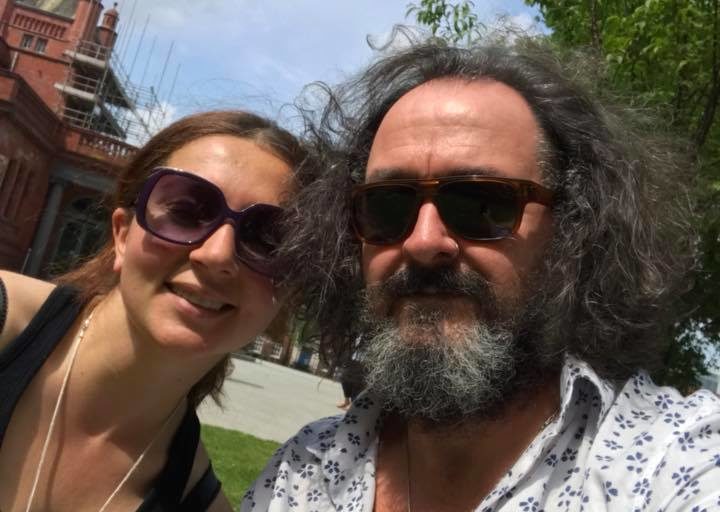 It was one uneventful Saturday morning, over a cup of coffee, while casually flipping through the FT pages I came across to the statement more powerful (ok powerful to me) than the entire chapter from the Patanjali’s yoga sutras (which I always keep close by in case of a crisis). It read something like… “I don’t keep trophies, they hold me back”. I could not tell who the guy saying the words were but sounded like he’d earned many trophies through his career, yet made a point to get rid of every single one of them as soon as he received them.

That was the moment I wished I had trophies in order to get rid of those.

How simple yet powerful, I thought about it for a while how sometimes the definitions of our own success and the achievements of our milestones could hold us back. I was thinking how it could be almost dangerous to (finally) arrive where we wanted to be because we can define ourselves so much by that moment that we can simply get stuck in that moment, place and time.

Just like when I thought had to be living in London, had to work for a big company, had to run a business had to have a big office, had to… have to… and so on and so forth, there were so many self-created “have tos” that I nearly lost a plot of where I was and why I was doing the things I was doing in life in the first place.

Journey, not a destination, is such a cliche, of course, but I am slowly coming to the understanding that is the key to the happiness. Because, really, what is happiness? “happiness is the moment until you want more happiness”, these words do not belong to me (rather to a Don Draper of MadMen) but wish they did only if I had enough of my own imaginations :).

After all, more happiness is not created by clinging onto past trophies, instead, by crafting new heart’s desires, doing what is pleasing and enjoyable. I don’t mean to be dramatic here, just letting go of simple things can feel so liberating, for example about 3 years ago me and Alan made a decision to not cook our own breakfast… we got so routinely stuck into cooking porridge or avocado eggs on toast in the mornings that we simply made a decision to eat breakfast in the cafe. Such a simple detail yet it felt so liberating. Or the moment I decided without announcements to come off working from my yoga business, or the moment we chose to recreate our home.

So sometimes it is important to get rid of every trophy we received (literally or metaphorically) in order to craft the future.

On the art of letting things go